Houston artist, FirstClass linked with Coalition DJs in ATL to play his new single & music video for, “Ran It Up”. 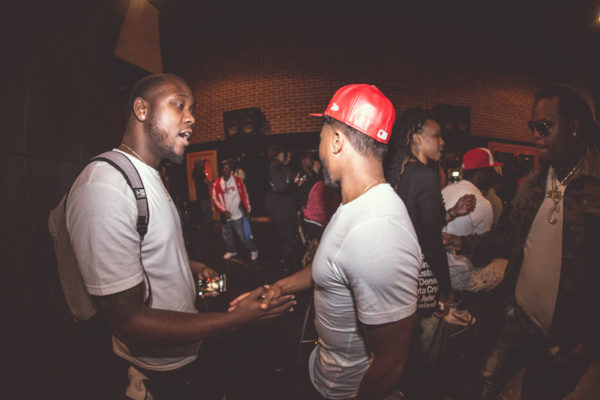