You may of noticed that Shy Glizzy recently changed his IG name to @jefe, well today he revealed to The FADER that he will now be going by just ‘Jefe’. Saying “I’m just rebranding myself. Reinventing on a whole higher level. I earned the title Jefe.” Along with the name change, the DC native announced he will be releasing a new EP this Friday entitled The World Is Yours. He also dropped the first single from the project “One” produced by the great Zaytoven which you can check out below. 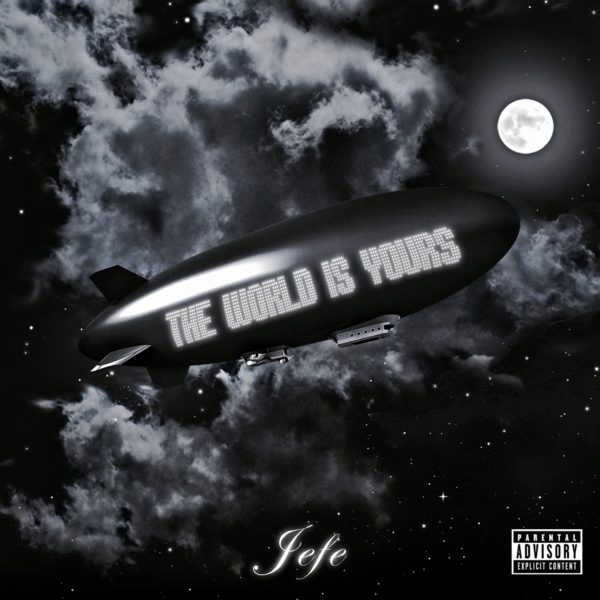 Be the first to comment on "Jefe (Shy Glizzy) “One”"