Today we released a new project from a dope rapper out of Anderson, South Carolina named Warrior Wes. If you’re unfamiliar with the name, then Until Now will get you up to speed on Wes’ very solid catalog, that features something for just about anybody. On this 9-track EP, Wes showcases some very honest, heartfelt raps on several songs including the intro “Burn The Moon”. While on the lead single, “Bet It Up” he goes all in with his rapid-fire flow. He also takes some time to enjoy the rewards of his hustles on the lively, SuaveBeatz produced “Smoke & Have Fun”. The full project is available now on all mixtape sites and there are also a couple videos to check out below as well. Follow him on IG to stay up to date on his next new project. 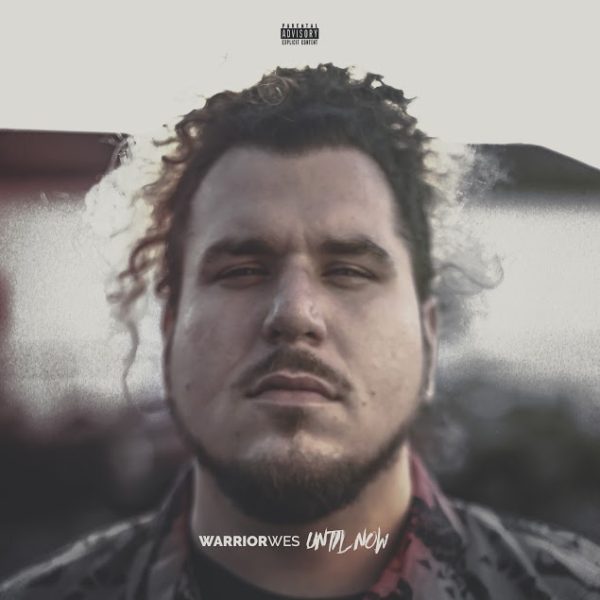