Simply put, NBA YoungBoy is next up. The 16-year old Baton Rouge rapper has had a breakthrough year and now everyone is starting to pay attention. And today brings the release of his most anticipated project to date, .38 Baby. It clocks in at 14 tracks and includes features from two of his state’s biggest stars, Kevin Gates & Boosie. Besides that, you should expect just raw, authentic street raps from a teenager who is living in one of the most violent cities in the country. It doesn’t get much realer than this. 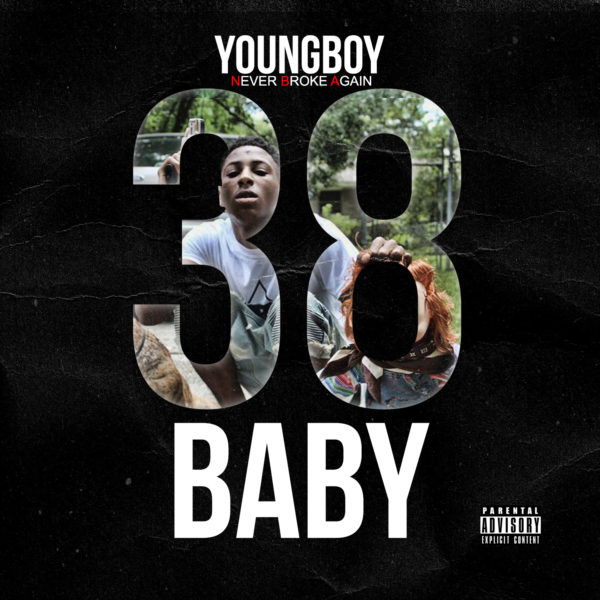 Be the first to comment on "Mixtape: NBA YoungBoy – .38 Baby"