“I was blessed from birth to be a musician!”

TurfMadeSkully is a Hip-Hop artist born and raised in Manatee County, Bradenton, Florida. Since the age of 14, he possessed the ability to create melodies which attracted public attention. TurfMadeSkully identified that each audience had been through some of the same experience of his own. This is what motivated him to partake in talent shows to influence those around him.

TurfMadeSkully’s stage name came from a young age of wearing skull caps and also being stamped in the streets. His freestyle abilities and hunger for success have impacted his desire to give the rap game life again. His influences include 2Pac and T.I. as their music contains substance and holistic energy.

Having taken the stage with major artist such as YFN Lucci & Kodak Black, TurfMadeSkully has created a name for himself and has attracted a following. 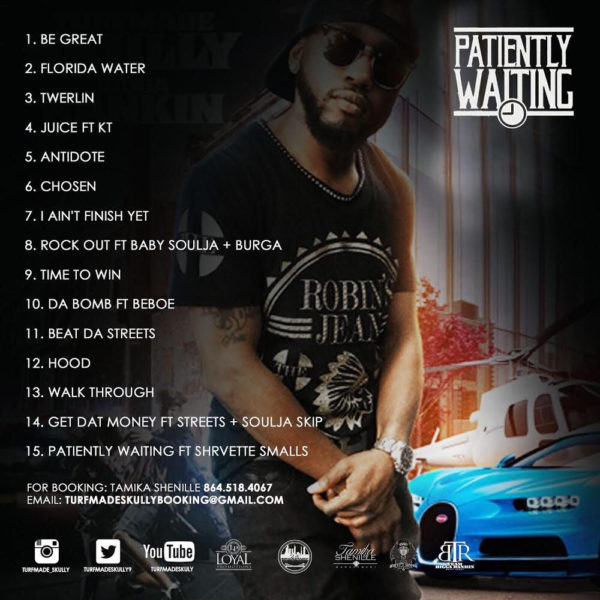 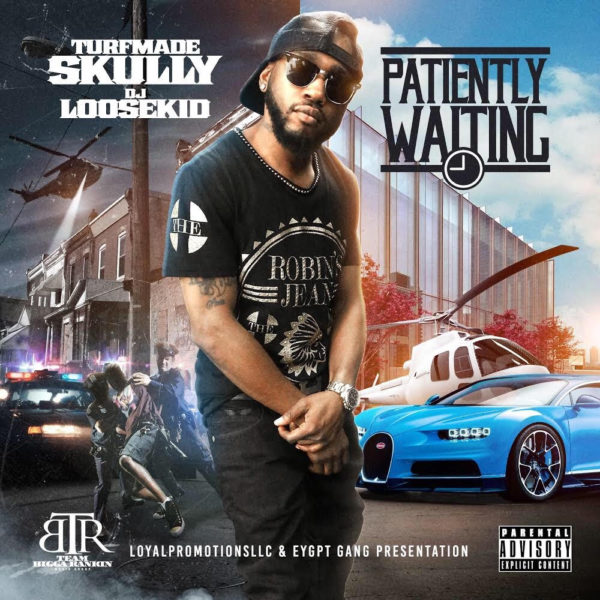