Houston’s SUN was kind enough to give Dirty Glove Bastard this loosie for an exclusive premiere. SUN is currently putting the finishing touches on his first full solo project entitled The Cause and The Cure, scheduled for a first quarter release. He will also make his acting debut in the feature film “Candy,” directed by the legendary, Mr. Boomtown due to be released later in 2016.

SUN has been using his platform as an artist to give back to his District F community via his own Soleil Foundation, through numerous back-to-school drives, health & wellness fairs, sports & fitness camps, shoe drives, and holiday food & toy drives to benefit the under-served youth & families of that district.Due to his charitable endeavours, SUN became only the fifth Houston rap artist to receive his own day by mayoral proclamation. He joined Trae Tha Truth, who was first, Bun B, Slim Thug, & most recently, Lil Keke as the other holders of that honor.

A close associate of 50 Cent & the G-Unit family, SUN, a relative newcomer to rap music, has already had the benefit of working with a who’s who list of multi-platinum producers such as The Alchemist, Havoc (of Mobb Deep), Stunt N Dozier, & Stevie J to name a few. He has also collaborated with and toured internationally with some of the biggest names in music such as Eminem, 50 Cent, G-Unit, Mobb Deep, & Trey Songz. 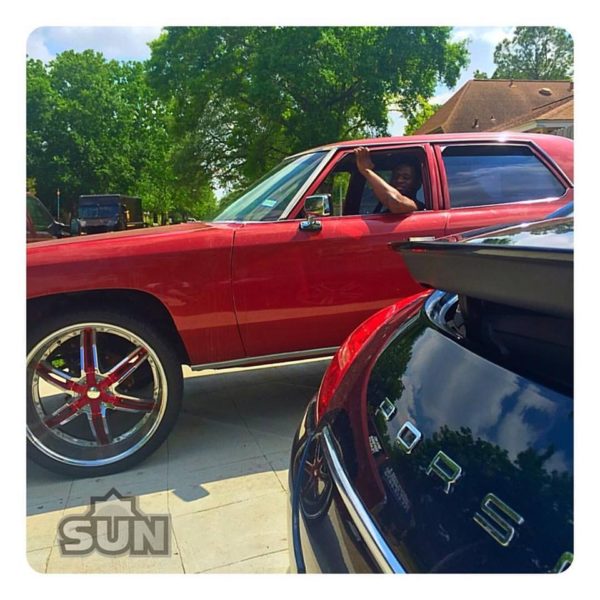 Be the first to comment on "Sun “Set It Off”"