In the film, Lil Mama plays Falicia Blakely, a 16 year old mother who gets led down the wrong path by her drug dealing boyfriend, “Dino” played by Lance Gross. Falicia (Lil Mama), meets Dino (Lance Gross) in a local strip club that she worked at and he promises a her a new life outside her Mother’s house played by Tami Roman. After, Dino orders Falicia to go on a killing spree, she kills three men on two consectuive occasions and in return gets life in prison without parole.

“When Love Kills: The Falicia Blakely Story” premieres on TV One Monday, August 28th but while you are waiting scroll down below to see the Star-Studded red carpet. 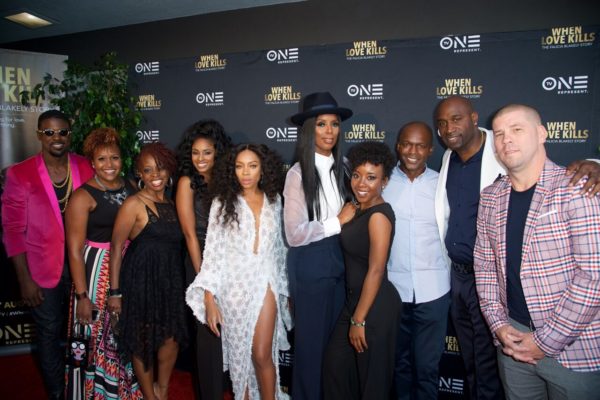 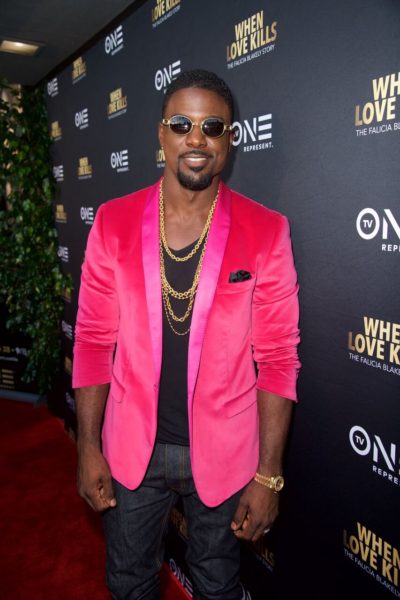 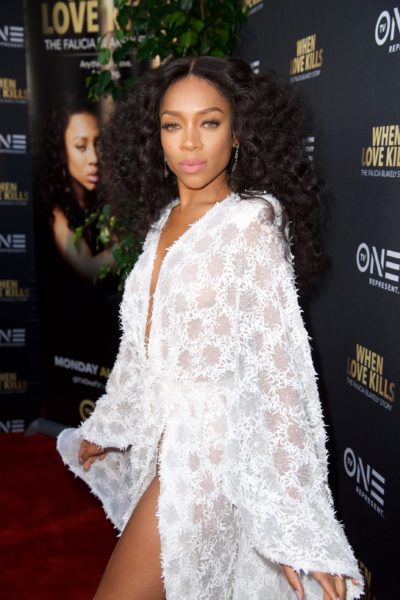 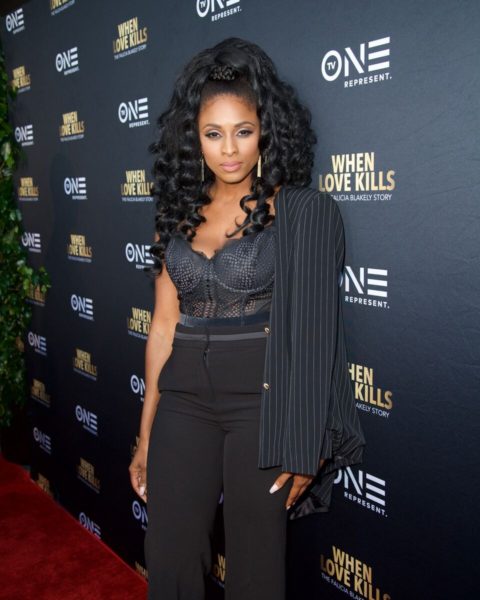 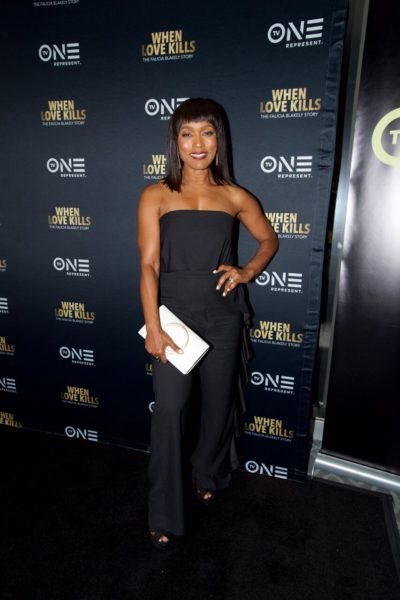 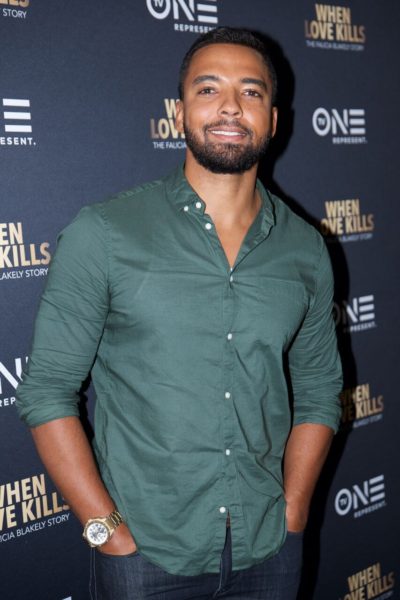 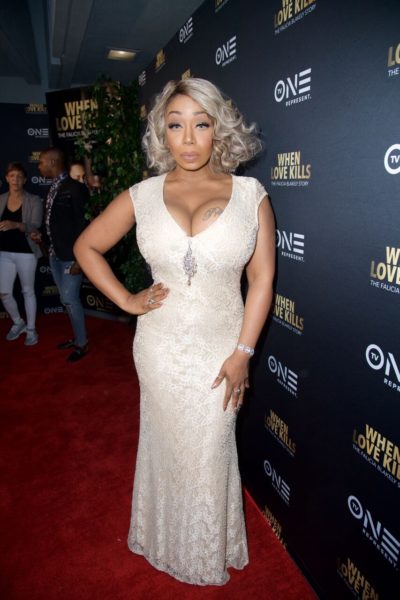 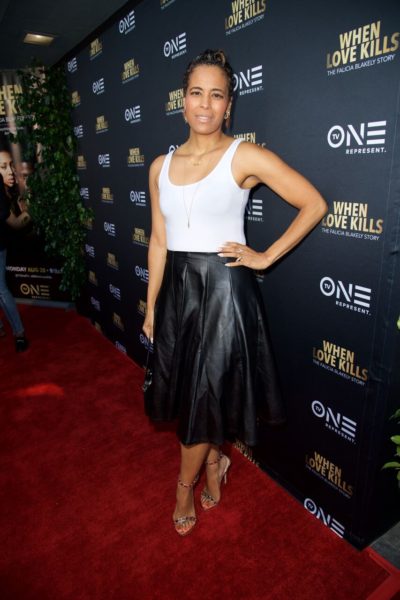 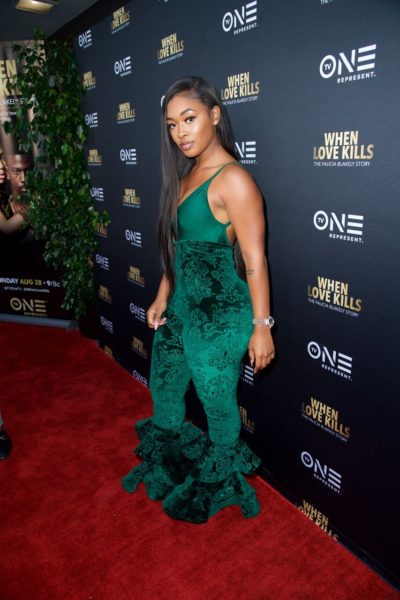 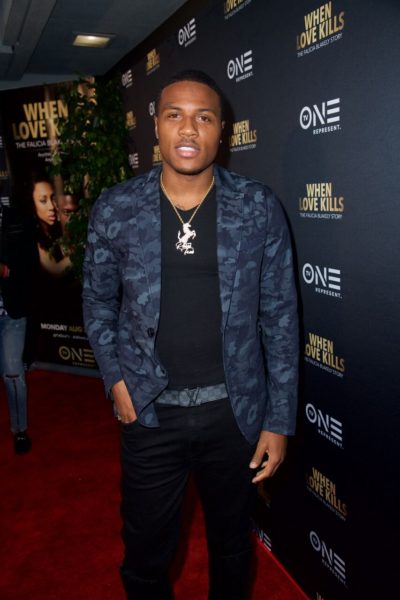 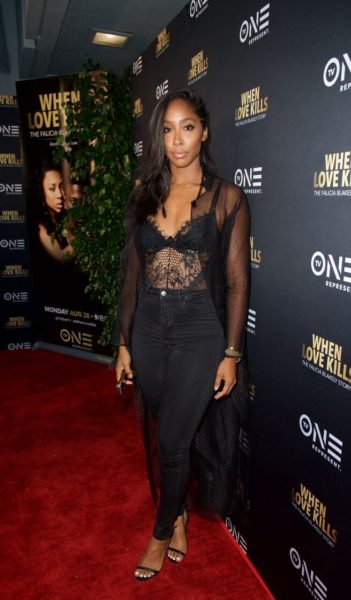 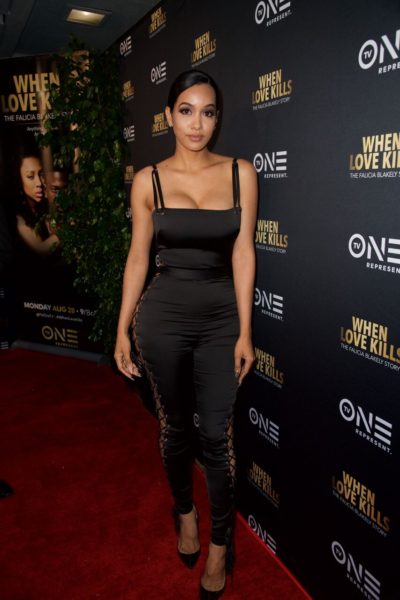 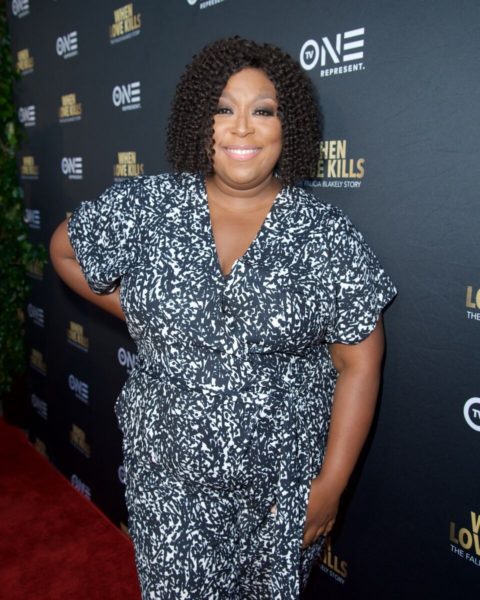 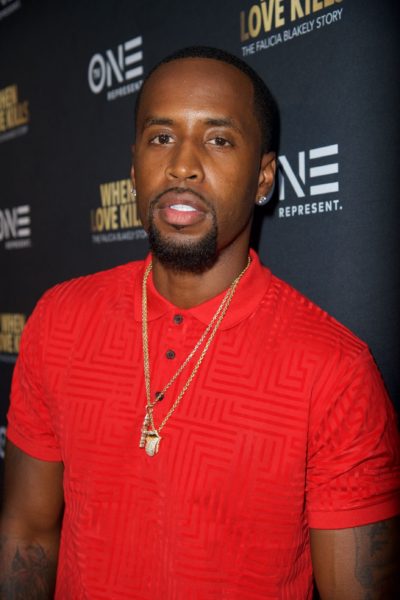 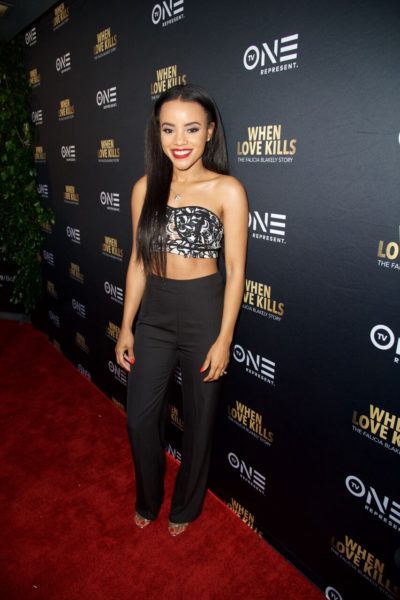 Be the first to comment on "TV One Premieres “When Love Kills: The Falicia Blakely Story” in Los Angeles"