Huntsville rappers Zilla & Grilly celebrate the 20 year anniversary of UGK’s classic and best album, Ridin Dirty by flipping one of the group’s best songs, “Murder” into “Redrum”. Of course this shouldn’t be compared to the original (which is one of the best rap songs of all-time!) but similar to UGK’s version, the two Alabama natives go on a lyrical expedition here with Grilly blacking out to close out the track just like Bun B did. So check it out above and expect a video for this to be released soon as well. 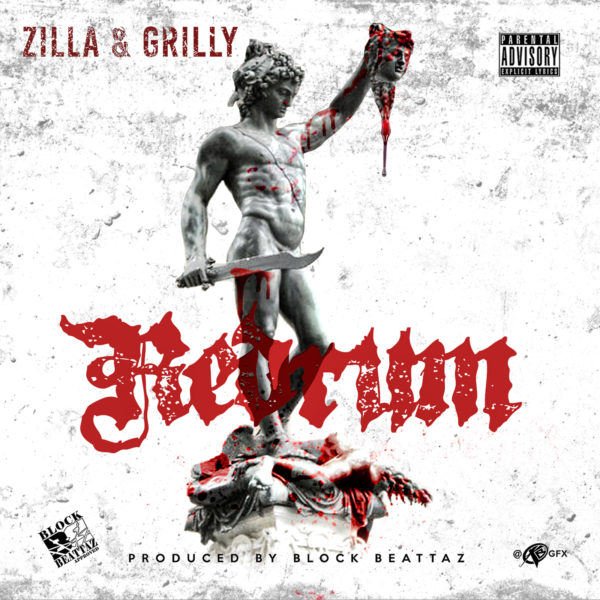 Be the first to comment on "Zilla X Grilly “Redrum”"