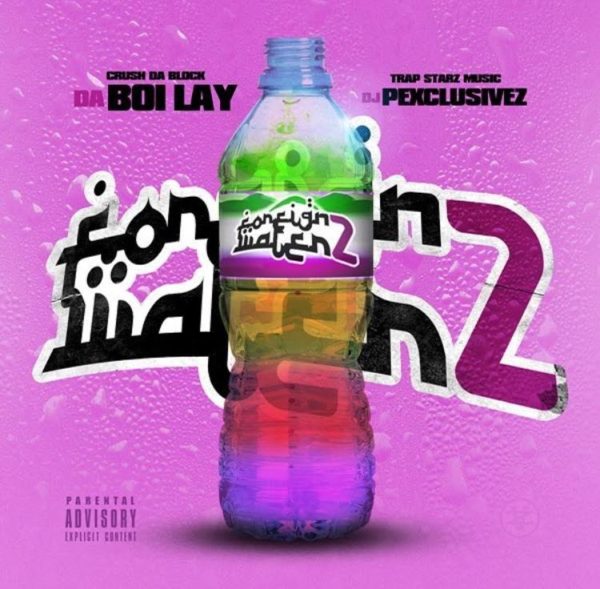 2016 is proving to be a lucrative year for swag rap creator, Yung LA. Expensive Language 2 released last month which featured the hit single “Win”, Tryna Tell Ya just released with production from Zaytoven & Swif, and Foreign Water 2 will release Christmas 2016.

Yung LA has gone back to the basics of putting in footwork, connecting with fans and flooding the streets with material.

In addition to solo releases, Yung LA will be featured on his independent labels compilation album, Big Dawg Entertainment The Label and they will soon be touring.

For all bookings & features email bigdawgentertainmentbde@gmail.com

Be the first to comment on "Yung LA Announces Foreign Water 2 Mixtape!"